A singular statement on your errors plural

Could we call us chums, dear reader? If that’s presumptuous, then let thoroughly acquainted suffice. It transcends mere familiarity, but stops short of agape — in case you were feeling suffocated. Regardless, we shall begin the beguine from this heightened vista, as friends, to correct the error of your ways.

You are doing two things wrong. First, you are treating words that are properly singular as though they are plural. Second, you are guilty of the obverse, treating plurals as singular. These are those words. Chung-chung.

These words are not plural

We obviously do not frequent gymnasia; perspiration is offensive and tank tops equally so. But we know about the muscle biceps brachii. We have even called upon this strand of sinew: once to hoist a flatted palm to our astonished open mouth, another time to maneuver a bottle of Champagne to same. We’re not a complete indoor cat, you know.

The word biceps functions as its own plural. The most ardent Latinophiles might pluralize as bicipites, but these folks are unlikely to be found near the free-weights. 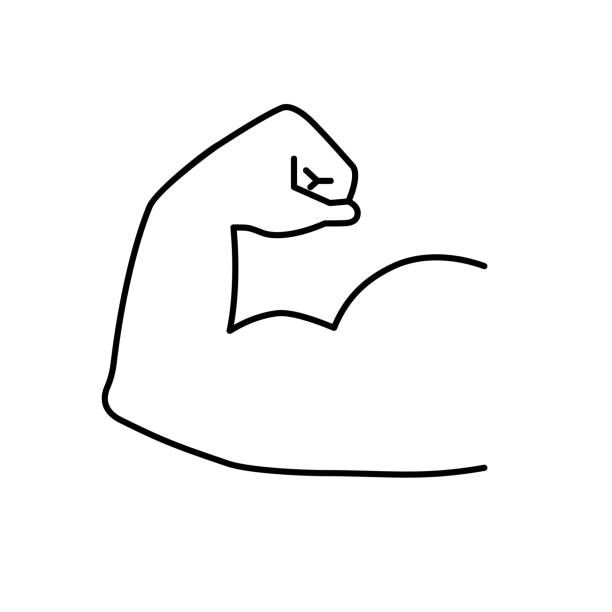 To be honest, turned meat sandwiches aren’t our bag. We prefer Sunday roast and trudge spitefully through the days of the week that withhold it from us. Nevertheless, we come bearing gyros-related trivia for the mutton-inclined among you.

First, you’re saying it wrong. It’s pronounced “yee-rose” not “jye-rose.” Yes, you pronounce the “S.” Rectify this at once.

Second, understand that the gyros (γύρος) is more marketing coup than culinary invention. The food’s origins belong in the Middle East—probably Turkey—where it began as the doner or doner kebab. Doner, like gyros, means “turned.” Whether by happenstance or as a political act against the “Turkification” of the Greek language, “gyros” replaced “doner.”

These words are not singular

Data are plural and every good statistician knows that. Seek not a second opinion: the data agree with us on this one. The singular of data is datum.

Also plural. The single is graffito: a laughable word, but correct. If you find graffiti difficult to spell here’s a tip: Two Fs for the “FF” sound of a spray can; a solitary T for the T-shirt one wears when one commits an aerosol-based assault on our city’s naked surfaces. 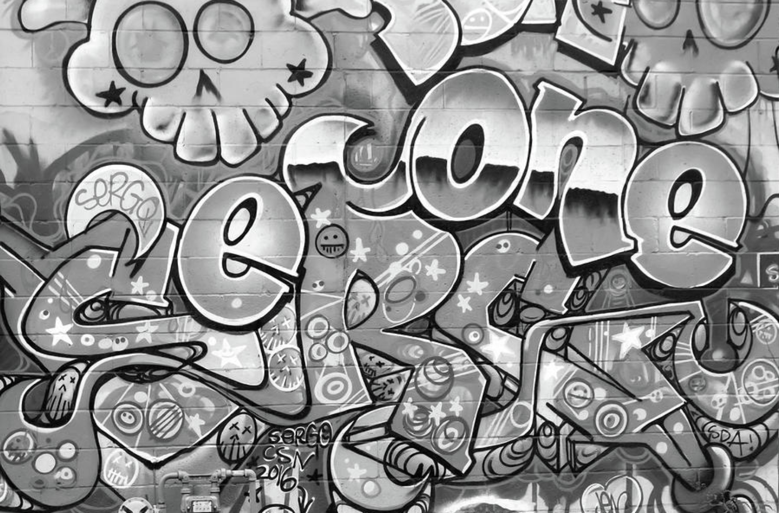 If tzatziki isn’t our bag, then kettledrums most certainly are. Yes, we did notice the precisely-placed-down-to-the-thirty-secondth-note bonnng in the scherzo, thank you for asking. We are fond of many dramatic bongs, and wish we had own set of timpani (singular: timpano) to demonstrate that love. Alas, we are committed to the harp; those lessons have been paid in advance.

Let us not “agree to disagree.”

Sources: Food and Language: Proceedings of the Oxford Symposium on Food and Cooking 2009, Standard Languages and Language Standards: Greek, Past and Present, NY Times