In our precisely-contrived opinion, motion pictures haven’t been the same since Jolson started chattering on screen and every singing fool followed suit. We remain unconvinced. There’s nothing sound can do that a well-placed intertitle and a buggy, sexless glance from Lillian Gish cannot.

But as we sit here wondering how to play our copy of The Miracle Man, we allow the thought that we may be on the wrong side of the sound era. Thus, we take the easy road of avoiding the pictures altogether—unless that delightful Hugh Jackman is involved.

Enough of the sound, on with the fury. We must register a complaint about a specific and senseless trope in your modern films: the binocular shot. 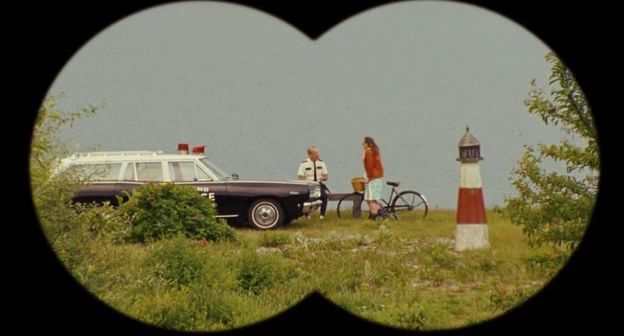 In the chatty and bright films beloved by your ilk, when a character uses a pair of binoculars, we see a pair of conjoined circles framing the point of view.

In the stark, silent reality of the voyeur pedant—we see more clearly.

With gratitude to frequent opera jaunts, fox-hunting expeditions, and “miscellaneous leering,” we are too familiar with the view afforded by field glasses. It’s nothing like Venn’s diagram, or a pair of circles mid-divorce. It is, like our naked vision, a single image. The binocular view in films should be no different from the image one expects from a telescope, periscope, rifle sight, or cardboard tube. 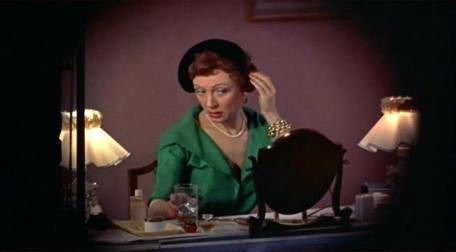 You will excuse us. We have plans to watch Kate & Leopold with the sound off.